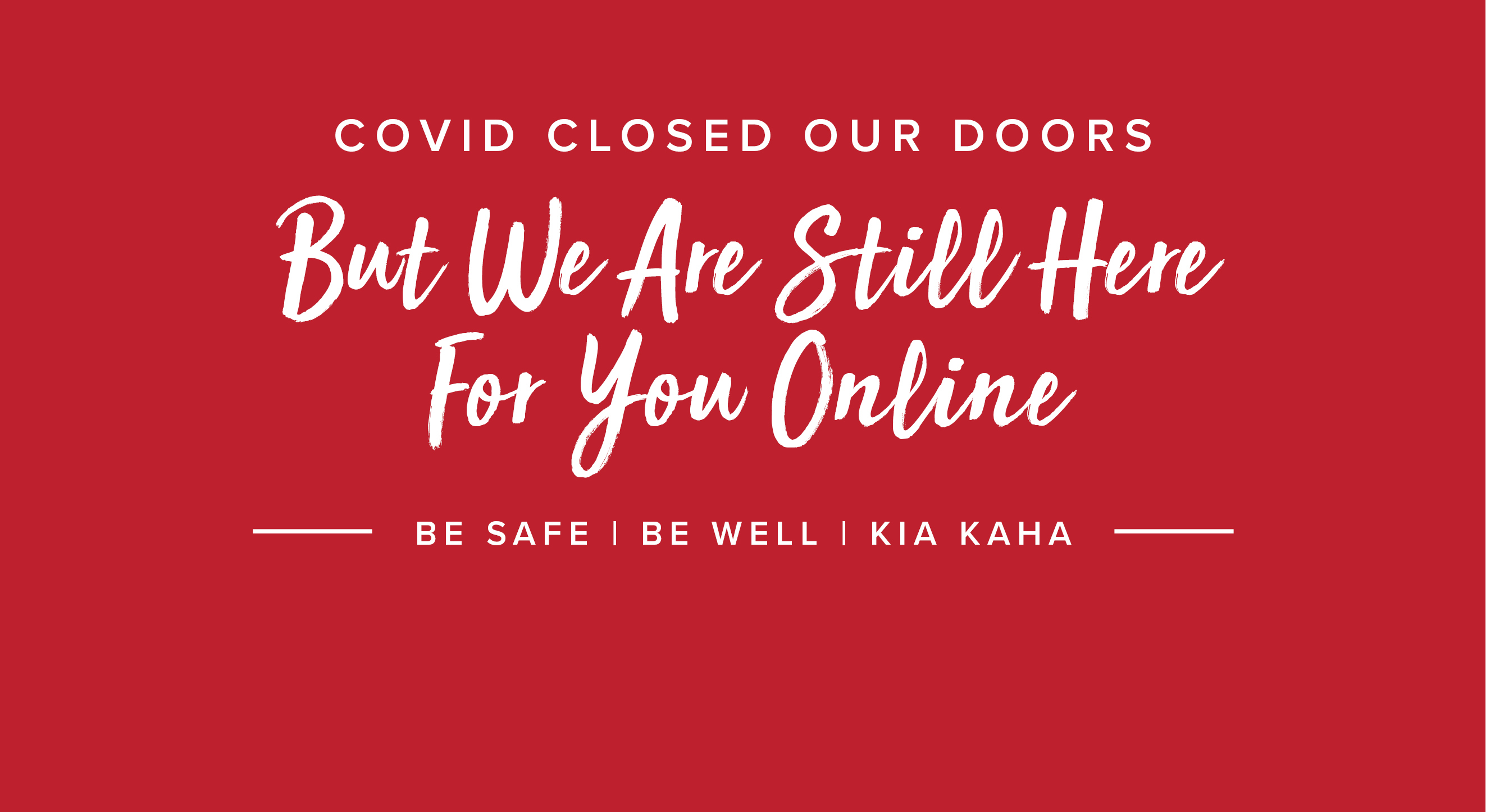 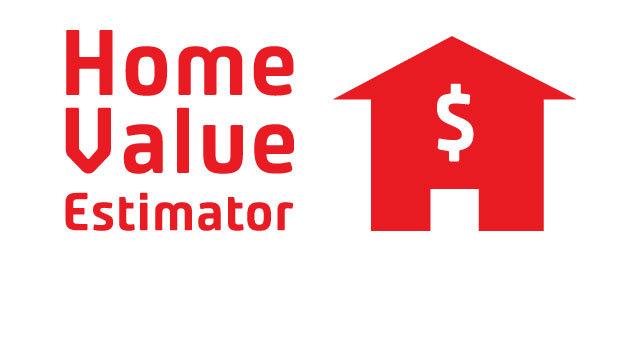 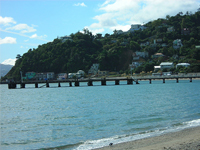 Eastbourne is a little seaside village destination facing the Northwest on the coast of Wellington harbour (www.eastbourne.gen.nz). When you take a stroll along downtown Wellington Harbour, Eastbourne looks picturesque - you can faintly see the seaside and sand with a beautiful backdrop of a beech forest. This is a peaceful contrast to the city’s hustle and bustle.

Eastbourne is located 5km south of the main Lower Hutt urban area. It is easy to get to this little piece of paradise. You can either drive around the harbour down the coastal road via the industrial suburb of Seaview which can take around 25 Minutes. There is also the option of catching the Valley Flyer bus which can take up to 30-60 minutes dependent on traffic or catch the ferry which takes around 25 minutes (www.eastbourne.gen.nz).

Eastbourne is the only Eastern Bay in Lower Hutt with its own ferry service to Wellington City. The East only West Dominion Post Ferries offers up to 16 return harbour crossings daily between Queens Ward and the suburb that was named after the pioneering family that set up its first ferry service (Dominion Post 2013).

The population of Eastbourne is over 4000. It comprises some 2000 residential homes spread over seven main small bays of Point Howard, Lowry Bay, York Bay, Mahina Bay, Days Bay, Rona Bay and Robison Bay. There are also two smaller bays; Sunshine Bay and Sorrento Bay. Because of Eastbourne’s location, most houses are built up – this means many locals and homeowners enjoy lots of sun with spectacular harbour views and are surrounded by lots of lush, native bush and trees.

Eastbourne also has the best beaches in Wellington, Days Bay, Eastbourne and Muritai - they are very popular spots to go on a hot summer’s day! When you are at Day’s Bay you can go kayaking, snorkeling or head to the park across the road to kick around a ball with the family or to grab an ice-cream or a bite to eat at the Days Bay Pavilion which also offers traditional wood-fired oven pizzas and great coffee. Other delicious places to eat include Chocolate Dayz cafe located at Days Bay and further around the Bay you will find Cobar restaurant - both places have a wide range of delicious food and beverages. You can relax inside or out, admire the scenery, relax with a wine, soak up the sun or enjoy a beautiful Wellington sunset.

If you feel like being active, there are bush walking trails through historic native bush with many native birds or a safe walk/cycle along a wild coast to the harbour mouth.  Eastbourne Facilities include a Yacht club, Swimming pool, Public toilets, Bars, Library, New Children's playground and multiple tennis clubs. There is also a Library and bookstore (http://www.eastbourne.gen.nz/). Eastbourne also has one volunteer fire brigade and three local primary schools.

At the end of Eastbourne beyond Burdan's gate there is a long pedestrian-only coastal road extending out to the Wellington Harbour entrance heads. There are three lighthouses at the heads. The coastal road is a popular weekend walk for locals and tourists (Wikipedia.com).

Days Bay was originally called Hawtrey Bay. It was settled by the Day family who had emigrated in 1841 from Kent aboard the Arab. William Tod appears to have employed George Day to look after his interests in the area while he went south. The Days built their house in the bay and operated a schooner that ferried early settlers between the Hutt Valley and Wellington. After their house was severely damaged by an earthquake, the Day family left the bay in November 1849 aboard the schooner Flirt, which was captained by their eldest son George Fredrick Day, and sailed to Lyttelton in Canterbury, where the settlement of Christchurch took place. By December 1849 the family had settled in Sumner and George Day had become a road construction overseer, while the rest of the family appears to have continued their firewood, timber and shipping activities. Days Bay has particular associations with the young Katherine Mansfield, as her parents owned a holiday house in the bay. The story "At the Bay" was based on her experiences of staying in Days Bay as a child. The wharf in Days Bay was built by brothers Maurice (aka Morris) and John Kleinjan, who immigrated from the Netherlands and set up a successful construction company. The first step onto the wharf has Kleinjan Brothers carved into the concrete (http://en.wikipedia.org/wiki/Eastbourne,_New_Zealand)

This bay was originally known as Brown’s Bay. In 1892 it was renamed Russo Bay after Italian immigrants Bartolo and Italia Russo settled there. They started several enterprises, including fishing, horticulture and a hotel. Relatives from their home of Stromboli (an island near Sicily) also migrated, and the bay became a thriving fishing village. Rona was the name of Russo's boat.

At the same time, the eastern bays became Wellington’s seaside playground, famously depicted in Katherine Mansfield’s short story ‘At the bay’, which recalls her family’s summer holidays at Muritai, now part of Eastbourne.

Lowry Bay was an exclusive retreat, in contrast with Days Bay which catered for the general public. Developed in the 1890s, Days Bay had a large pavilion for dining and dancing, a hotel and an amusement park. For the more energetic, there were cricket grounds, tennis courts and hockey fields.

Since the Second World War, better roads and cars have turned Eastbourne and the bays into affluent Wellington suburbs. This trend continues today, and residents can commute to the city by ferry (http://www.teara.govt.nz/en/wellington-places/page-11) 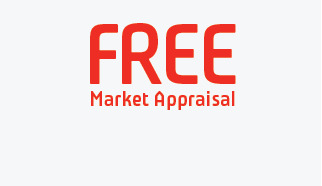 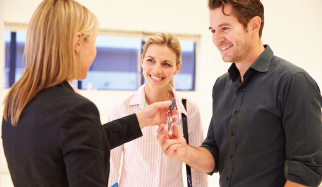 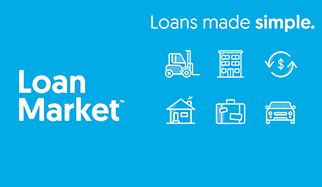 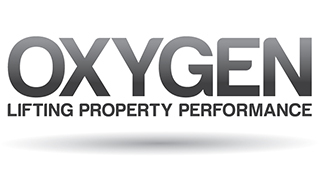 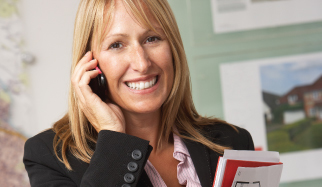 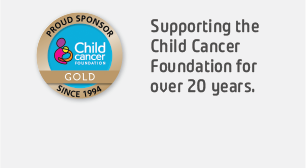